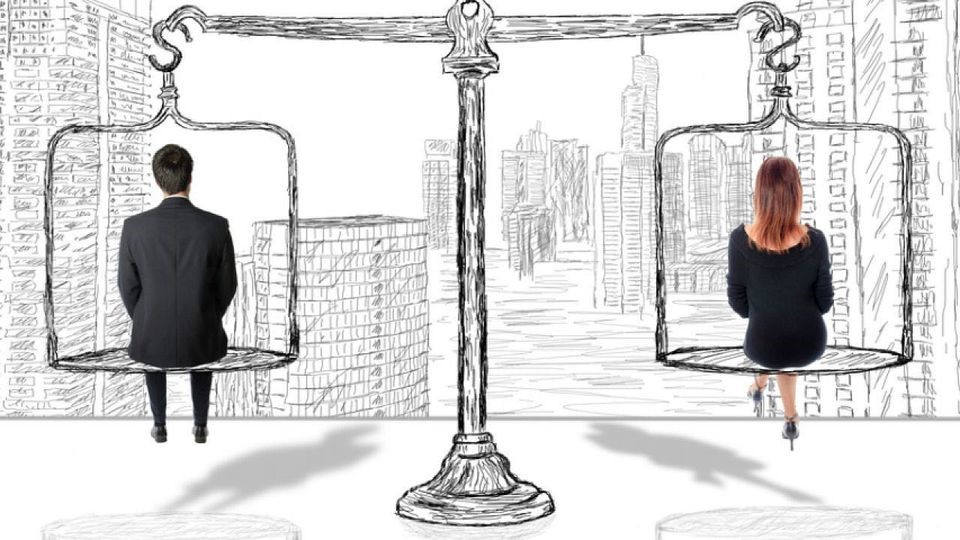 Today, the 22nd  February we celebrate the Equal Pay Day, an initiative that aims to raise awareness in Spanish society about the wage gap between men and women for doing the same work or work of equal value.

At European level, the European Commission presented a report on 10 November 2021 in which it confirmed that on average European women earn 14.1% less than men. In other words, for every euro a man earns, a woman receives 0.86 euros.

Across the continent, Luxembourg has the smallest pay gap, at around 1.3%, while Estonia has one of the highest percentages, at 21.7%.

© 2022 Re-Start. The European Commission's support for the production of this publication does not constitute an endorsement of the contents, which reflect the views only of the authors, and the Commission cannot be held responsible for any use which may be made of the information contained therein.
Imprint & Data Privacy Statement
We use cookies on our website to give you the most relevant experience by remembering your preferences and repeat visits. By clicking “Accept All”, you consent to the use of ALL the cookies. However, you may visit "Cookie Settings" to provide a controlled consent.
Cookie SettingsAccept All
Manage consent