The reasons for the gender pay gap, discrimination or something else? 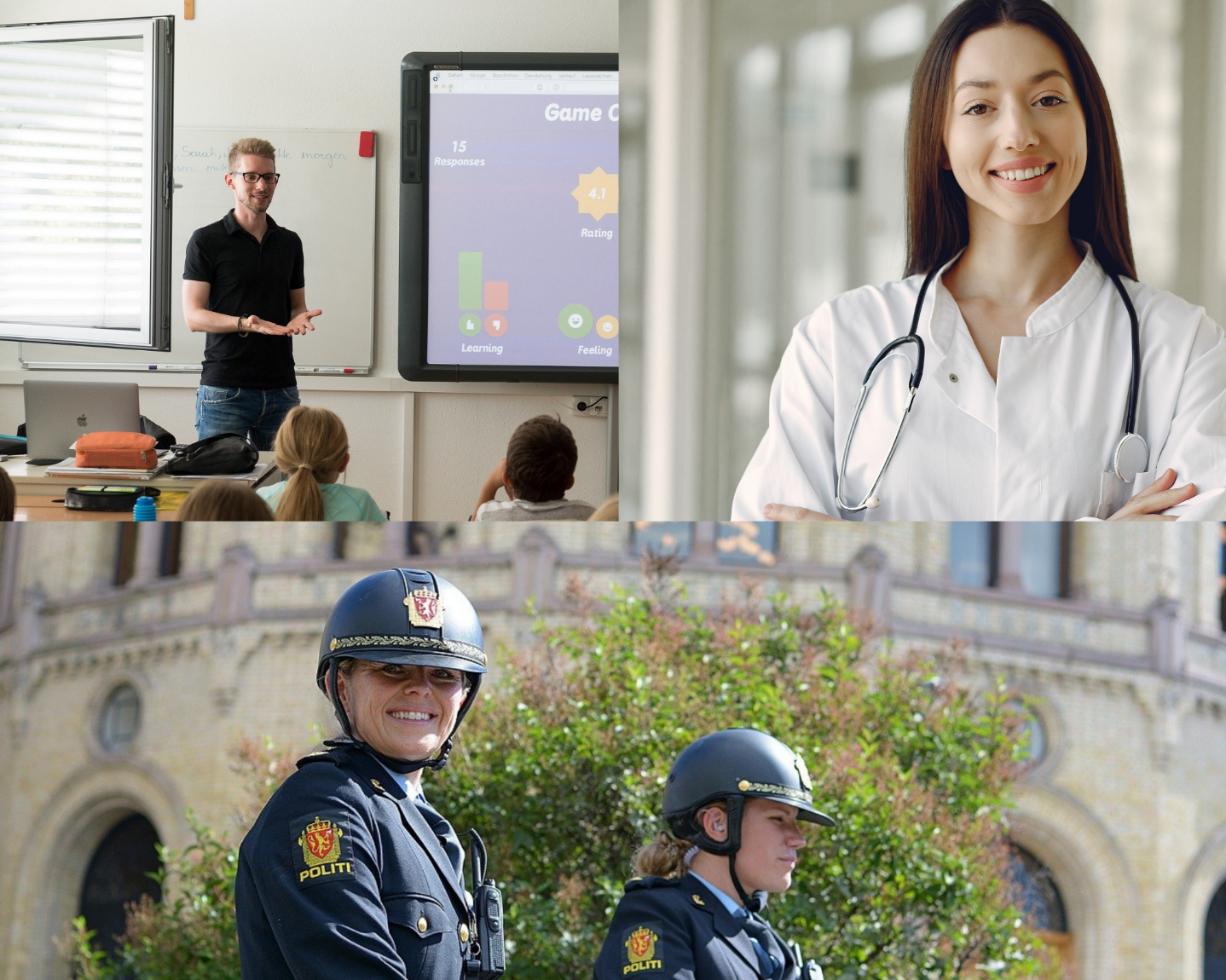 Gender pay gap and gender pension gap are observed in most European countries (EU averages: gender pay gap – 15%, gender pension gap – 30%). According to the results of a survey carried out in 6 countries (Bulgaria, Cyprus, Ireland, Italy, Lithuania and Spain), the reasons for these figures are largely rooted in gender stereotypes which, consciously or not, shape human behaviour. This conclusion is supported by a series of facts (see “SHANARANI Handbook for Trainers European Gender Facts”, Shanarani Consortium, 2019.). One of the most striking is the fact that, in most countries, the largest gender pay gaps are found in research-related positions. This proves that women are still not accepted as equal to men in scientific circles.

As far as family roles are concerned, women are still seen as the ‘responsible’ gender for the family. This is why they are more often than men the caregivers of children or sick and elderly relatives. As a consequence, women choose to work part-time or take time off work. Moreover, they are the ones who do most of the unpaid housework. On the other hand, men are still the decision makers, holding up to 70% of leadership positions in both business and politics. In these two spheres are also often the higher paid jobs. 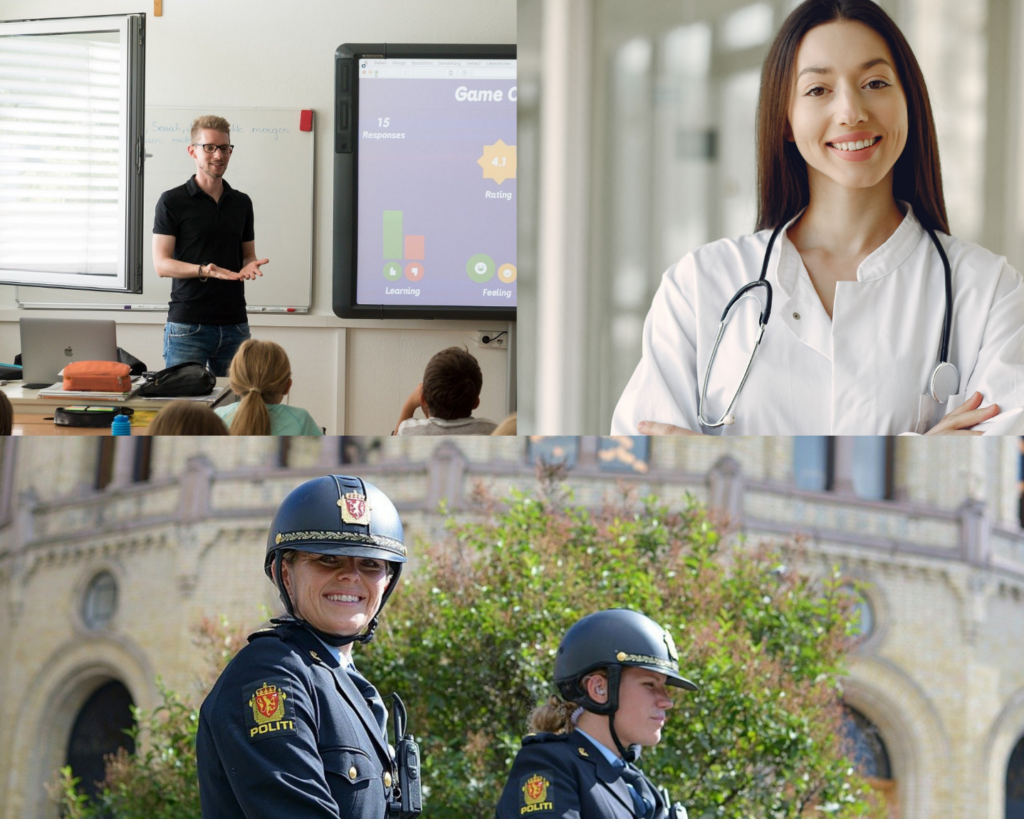 Gender stereotypes also relate to what subjects, women and men study and to what professions they choose. Those related to social engagement and care, and also administrative jobs, are considered more ‘female’. Last but not least, the film and music industries reinforce stereotypes, presenting women as objects and building the idea that they rely on men to achieve monetary gain, status and meaning in life.

Want to know why we are sharing this information with you? Because it showcases one important message: Every decision we make over our life matters. From what we choose to study, through the profession we choose, to the decision how much to stay at home with the children. Think carefully about these and other choices you make and do not choose a profession just because it is good for a woman.

© Re-Start. The European Commission's support for the production of this publication does not constitute an endorsement of the contents, which reflect the views only of the authors, and the Commission cannot be held responsible for any use which may be made of the information contained therein.
Imprint & Data Privacy Statement
We use cookies on our website to give you the most relevant experience by remembering your preferences and repeat visits. By clicking “Accept All”, you consent to the use of ALL the cookies. However, you may visit "Cookie Settings" to provide a controlled consent.
Cookie SettingsAccept All
Manage consent